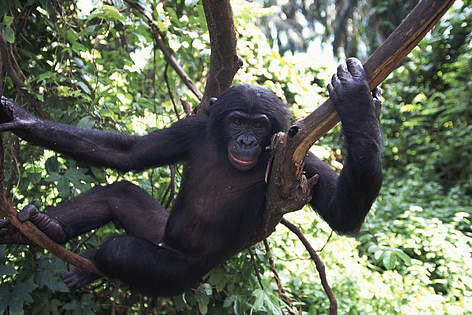 Salonga National Park lies at the centre of Central Basin of the Congo River one of the isolated protected areas in the Democratic Republic of Cong and Africa. This park covers an area of 33350 square kilometres making it one of the vast national parks with largely dense tropical rainforest. 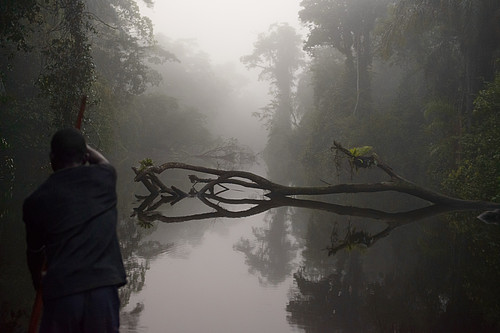 The park also refuges most of the unique biotopes, large marshlands and exotic forests which provide truly African experiences. Its floral and faunal species make up the back born of biological evolution and the adaptation of life forms in a complex equatorial rainforest environment. Its bigger size supports the evolution of several species and biotic communities within the relatively untapped forest.

Salonga National Park was established in 1970 making it one of the oldest national parks and features two portions the northern and southern parts which also make up the 40-kilometre wide corridor. It attained its UNESCO status in 1984. This park is famous as the world’s most expansive conservation area offering refuge to a variety of fauna and flora species.

Approximately a 3rd of the southern part of the park is occupied by the pygmies and a portion of it is also claimed by the locals. Its boundaries are untapped due to many Rivers that make up the recognized, concise and natural boundaries.

Salonga National Park is conserved and managed based on the law 70-318 of 30 November 1970 and the law 69-041 of 28 August 1969 in accordance to nature conservation. There are 6 administrative parts that run the park and they include Monkoto, Mondjoku, Yoketelu, Washikengo, Mundja and Anga. Salonga National Park is under the management of Congolese Institute for Nature Conservation (ICCN).

What to do in Salonga National Park 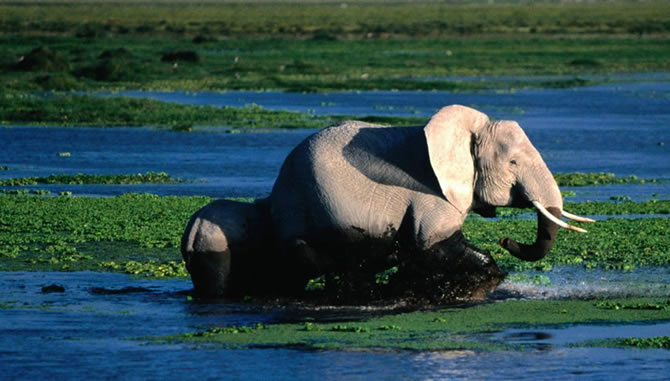 With about 300 bird species, Salonga National Park is undeniably a bird watcher’s paradise that you should pay a visit while on safari in the Democratic Republic of Congo. The notable bird species for you to spot out at the park include the cattle egret, Congo peacock, black stork, yellow-billed stork, grey parrot, black-bellied bustard and many more. The other amazing activities include fishing, hunting experiences, cultural experiences and nature guided walks.

Salonga National Park is located approximately 100 kilometres south of Boende between Kisangani and Kinshasa. There are charter flights that you can undertake from Monkoto, Anga and Mundja airstrips. 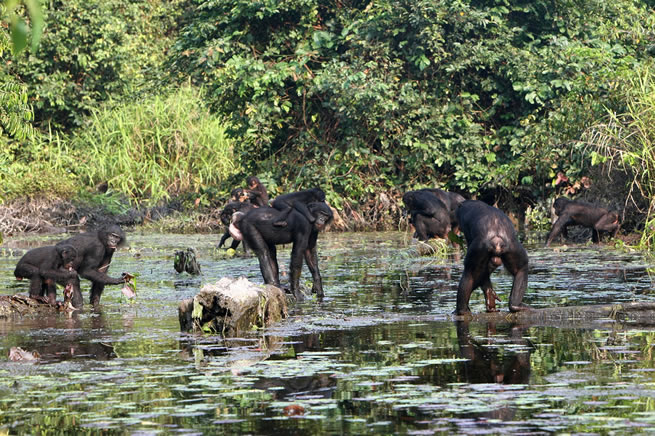 In conclusion, Salonga National Park is one of the most expansive protected areas with diverse biodiversity that are worth for you to catch a glimpse at while you are on safari in the Democratic Republic of Congo. The park is best visited mainly for game viewing, birding, nature walks, hunting experiences, fishing safaris and many more.