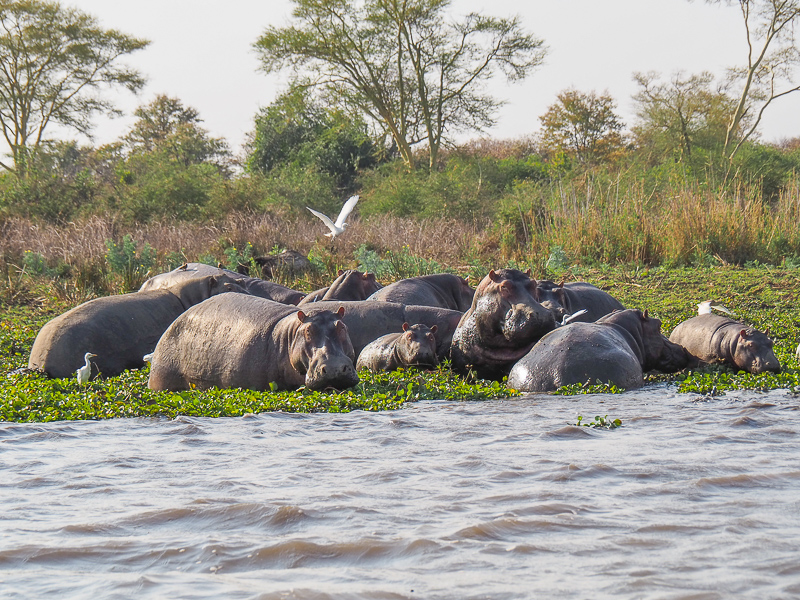 Situated at the extreme southern side of Lake Malombe exists Liwonde national park, Malawi’s and Africa’s true natural wonder. Whereas this country isn’t famous for the big game like it is a case with most African states, this park in particular boasts of its diverse wildlife species that make it the most famous in Malawi.

This park is a must to visit in the warm heart of Africa. It was established around 1973 and it is strategically situated whereby if you want to explore other tourist destinations, you can drive via Liwonde while catching a glimpse at several attractions on your way. This protected area is four hours’ drive off Lilongwe that offers visitors the opportunity to also explore Lake Malawi and three hours off from Blantyre where you can view Mount Mulanje.

For those of you, who may prefer travelling directly to the park, bear in mind that, it can be reached at any time of the year. And for complete wildlife exploration, a boat ride along River shire should be a must for you to engage in. 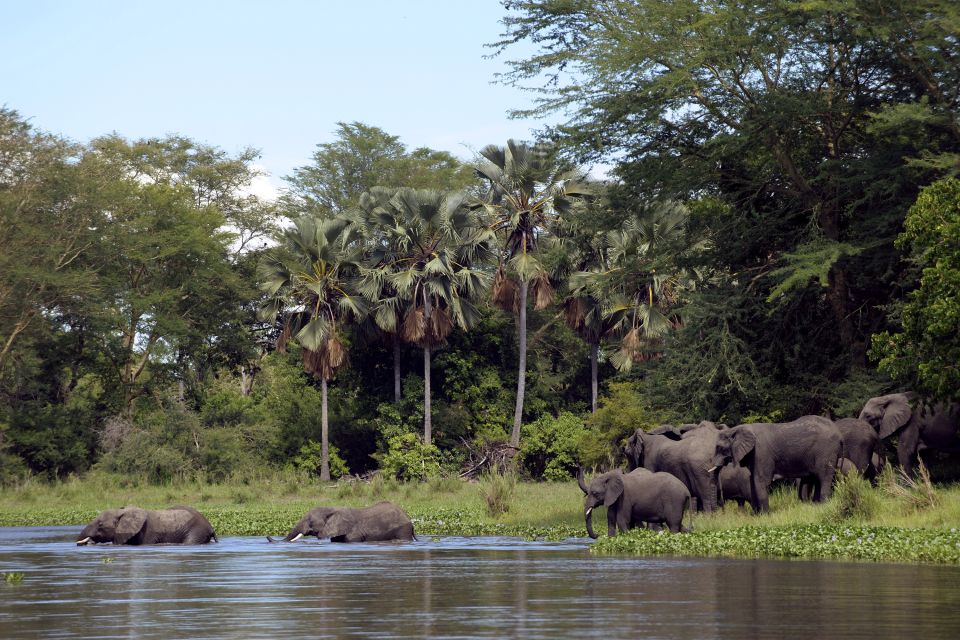 Most of the wildlife species can be spotted alongside for those of you who will have a night stay at Mvuu wilderness lodge and camp; you have a chance to have remarkable views of hippos, elephants, Nile crocodiles and many others.

Besides its huge concentration of elephants, this park also boasts of other wildlife species which are worth exploring while on your tour in this park and they include among others the waterbucks, reedbucks, warthogs, Kudus, sable antelopes, leopards as well as pangolin, yellow baboons, vervet monkeys, monitor lizards and many more.

This park also comprises of a 40 square kilometres’ fenced-in the sanctuary. Efforts have been put to re-introduce rare wildlife species in this sanctuary especially rhinos, Lichtenstein’s hartebeests, zebras, roan antelopes, elands, buffaloes and others.

Its landscape mainly consists of dry Mopani woodlands that occupy the eastern half of this protected area and it is interspersed with candelabra trees. The Miombo woodland areas exist in some hill slopes in the south and east whereas the palm savanna plus baobabs thrive in vast floodplains of the river that offers a tropical feel a fact that it features thick vegetation on the banks of the river. During the wet period, this spectacular vegetation which straddles against stormy skies makes this park ideal for photographers.

Besides wildlife, this park is also surrounded by people and over 500 of them have been beneficiaries of conservation especially from Wilderness safari lodge which is established in this park. This also denotes that conservation is not only for wildlife but the revenue collected is put in better use especially in supporting local residents that always affected by this practice.

Given its intense biodiversity, this park is ideal for bird watching, game viewing, cultural experiences and visits, nature walks and others.

For visitor overnight stay, the available accommodation options for you to choose include Mvuu Lodge and this also has a sister property known as Mvuu camp, Kuthengo camp and many more.

In conclusion, if you are interested in exploring a variety of wildlife and other attractions while on safari in Malawi then do not miss to pay a visit to this park.