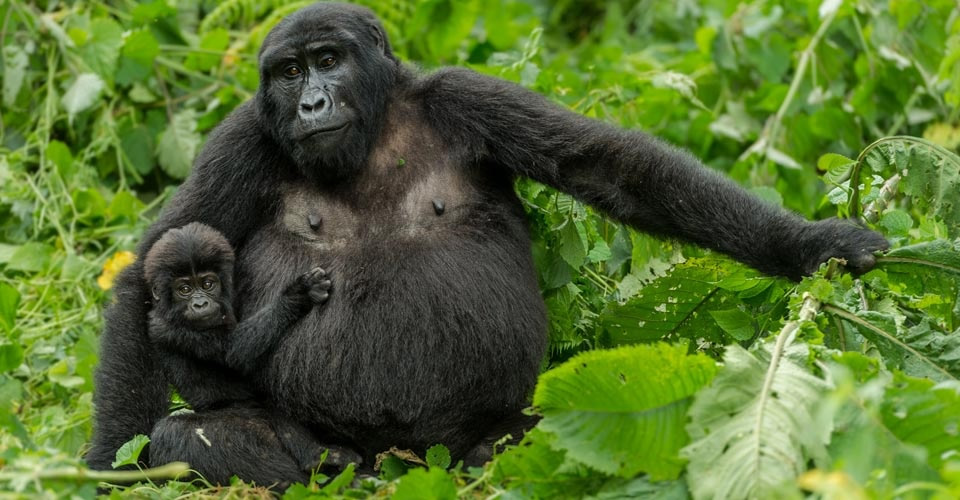 Located in northern Rwanda, the Volcanoes National Park is one of the most spectacular destinations that are worth including in a bucket list. The park largely refuges the rare mountain gorillas and about 5 volcanoes that make up part of the eight mighty Virunga Mountains ranges and they include Gahinga, Sabinyo, Muhabura, Bisoke and Karisimbi. 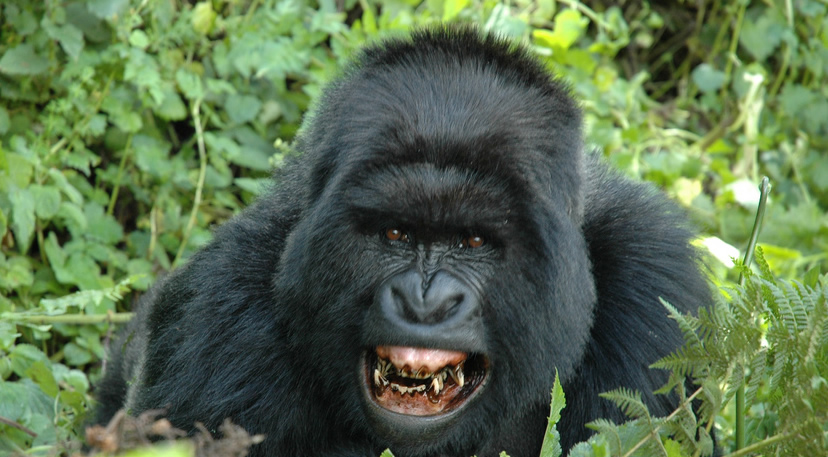 The Volcanoes National Park Rwanda was founded in 1925 which makes it one of the oldest protected areas in Africa. It was established mainly to offer refuge to the rare mountain gorillas. Its boundaries were extended in 1929 to cover other areas of Rwanda and the Democratic Republic of Congo and it covered an area of about 8090 square kilometres under the management of the Belgian colonial government who were the colonial masters of the 2 countries at a time. At the time of independence, it reduced in 1969 to give space for growing of pyrethrum.

In the following year, the park turned to be fertile ground for mountain gorilla research and the popular Dian Fossey-the famous zoologist visited the park and carried out research and promoted gorilla conservation. The park features a distinct hilly landscape that also comes with luxuriant vegetation which differs based on the altitude.

At 2400 meter there is a lower montane forest that was lost to agricultural practices, 2500 to 3200 meters, there is Neoboutonia forest and the bamboo forest takes about 30 per cent of the protected area that also make up the biggest portion of food for the mountain gorillas.

A 2600 to 3600 meters, there is Hagenia-Hypericum and at 3500 to 4200 meters, you will get lobelia lanurensis, senecio erici rosenii and lobelia wollastonii. At 4300 to 4500 meters there is a secondary thicket, marshes and meadows. Volcanoes National Park also refuges other wildlife species like the hyenas, black fronted duiker, buffalo, bushbuck, golden monkeys; over 200 bird species, 13 and 16 of these are limited to the Virunga Mountain ranges and the Rwenzori.

All Rwanda gorilla tours and safaris are planned and conducted in the magnificent Volcanoes National Park, one of the four most stunning protected areas for mountain gorilla safaris in Africa. About 10 habituated groups for visitors to track each day while the two (Pablo Shida and Beetsme) are set for research purposes.

For visitor encounter, you can track the Susa A and Susa B, Ugenda, Amahoro, Umubano, Kwitonda, Hirwa, Bwenge and others. Only persons above 15 years are allowed to go gorilla trekking and only one hour is given to visitors to strike their imaginations with these rare species. Gorilla tracking Permits in Rwanda are sold at $1500 per visitor, and must be booked in advance because, their demand is very high especially in the peak seasons of Mid-June to Mid-October, and December to March. 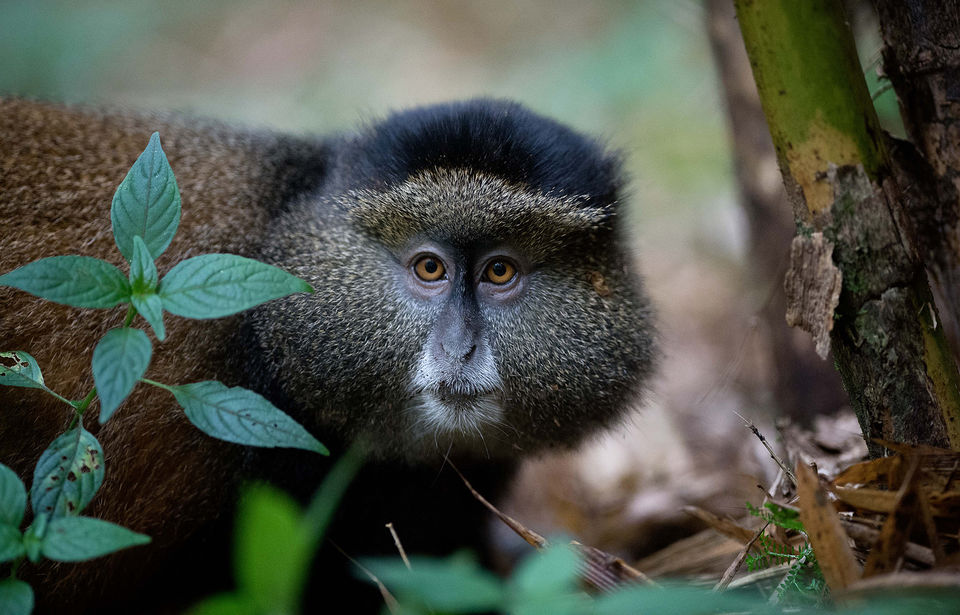 The park also rewards travellers with yet another exciting primate adventure. Golden monkey trekking offers visitors a chance to strike their imaginations with the rare golden monkeys while their natural habitat. This adventure starts with a morning briefing at the park headquarters.

The park is an Important Bird Area in Rwanda. It refuges about 200 bird-life species and visitors on safari in Rwanda have a chance to get a spot at archer’s ground robin, dusky crimson wing, the francolins, red-faced woodland warbler, Rwenzori double collared sunbird, Rwenzori batis, Collared Apalis, strange weaver and Rwenzori Turaco.

You can also participate in volcano hiking through the Karisimbi Mountain which stands at 4.507 meters above sea level and features as the 6th tallest in Africa. Climbing to the summits of this volcano lasts for 2 days the first day you will cover 3700 meters where you will a chance to catch a glimpse of the stunning Bisoke Mountain.

The second day will be to descending from the mountain top back to the area where you started the hike. This experience costs $400. You can as well, hike through Mount Bisoke which stretches up to 3711 meters. The hike starts at 7:00 am with a briefing and the whole adventure lasts for about seven hours. This mountain features the stunning Nyezi Crater Lake. Hiking through this mountain is not that strenuous.

This is another tremendous experience that you should consider in your travel plan. Hiking to the Dian Fossey tomb site offers you to explore more about Dian Fossey the great and the most popular primatologist who is credited for her struggle to save the lives of the rare mountain gorillas that the world boasts of today. She conducted research about these unique apes for about 18 years prior to her mysterious murder.

Other tourist activities that you shouldn’t miss to engage in Volcanoes National Park include taking a walk to the twin Lake (Lakes of Bulera and Ruhondo), Musanze caves walk, Buhanga sacred forest nature walks and many more. 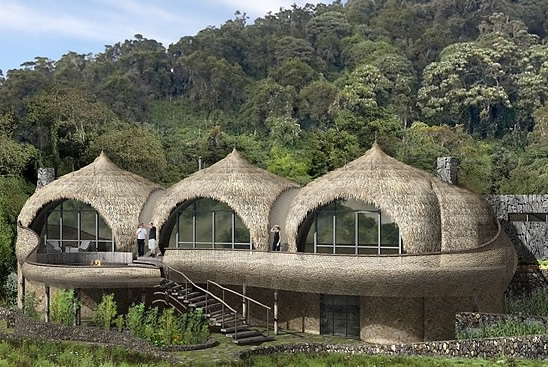 Therefore, if you are interested in mountain gorilla adventures while on safari in Rwanda, never miss to include Volcanoes National Park in your bucket list. Besides, the park also offers visitors a variety of activities to engage.