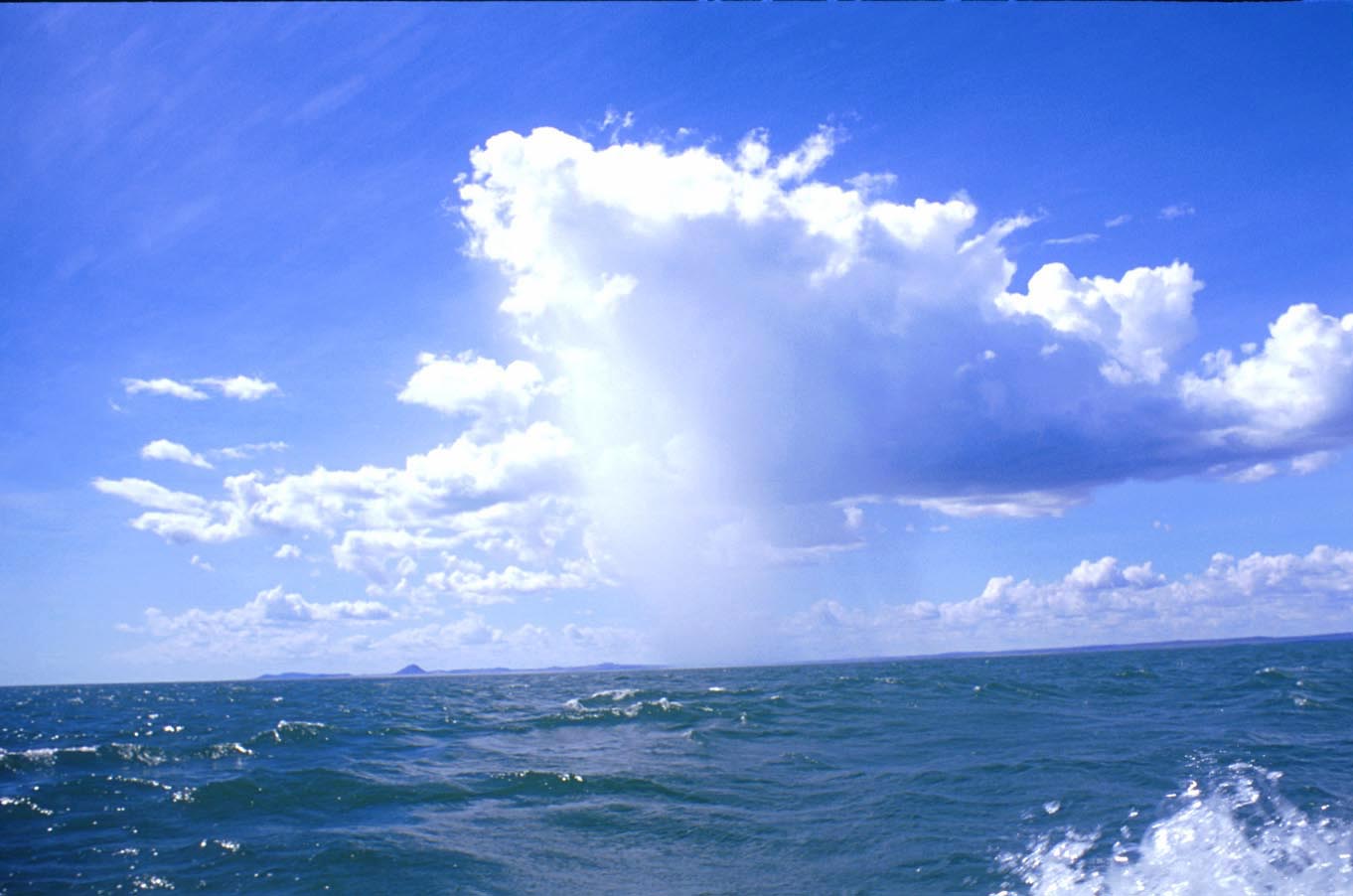 Best described as isle of mystery, South Island National Park was established in 1983. This national park comes with volcanic ash and at night, it rewards visitors with amazing views at the glowing luminous vents what locals describe as an area of ill omen. This park features among incredible UNESCO World Heritage Sites and it is located in Lake Turkana a home to thousands of crocodiles. This park covers an area of 6400 square kilometers. The Central National Park, Sibiloi National Park, South Island National Park and North Island and the beds of 2 (two) graben in the northern side of the Kenyan Great rift valley straddle within Lake Turkana area. In Africa, Lake Turkana is listed the fourth largest and it drops down along the rift valley from north to south and its delta extends to Ethiopia and with depth of 30 meters and 249 kilometers by 48 kilometers wide. Lake Turkana is incredibly described as the Jade Sea due to its magical color.

If you are looking for the most pristine safari destinations then South Island National Park should be a must to include in your bucket list. About 12000 crocodiles thrive within the park and they are said to have not changed for the last 130 million years and they can be spotted while they are relaxing along the Lake’s shoreline. They breed mostly on the shoreline of the Island’s Crater Lakes between April and May. Other species for you to spot out include the saw scaled viper, cobra, night and puff adders. The fish species include the massive Nile perch and tilapia. Puffer fish, a group that is usually sighted around the seawater, showcases the Turkana’s prehistoric linkage to the Red Sea. About 84 water bird species exist at this park, 34 of which are European migrant species mostly sighted as they return home around March and May. Over 23 species breed around this place especially the Goliath heron, African skimmer whereas African open billed stork, gulls and duck depend on the Lake shores and the volcanic island Lakes attracts numerous lesser flamingos. The prey birds include the swallow tailed kite, pelicans and others. Lake Turkana is incredibly the most ideal breeding ground for large number of hippos. Its diverse wildlife attractions support most of wildlife viewing experiences. 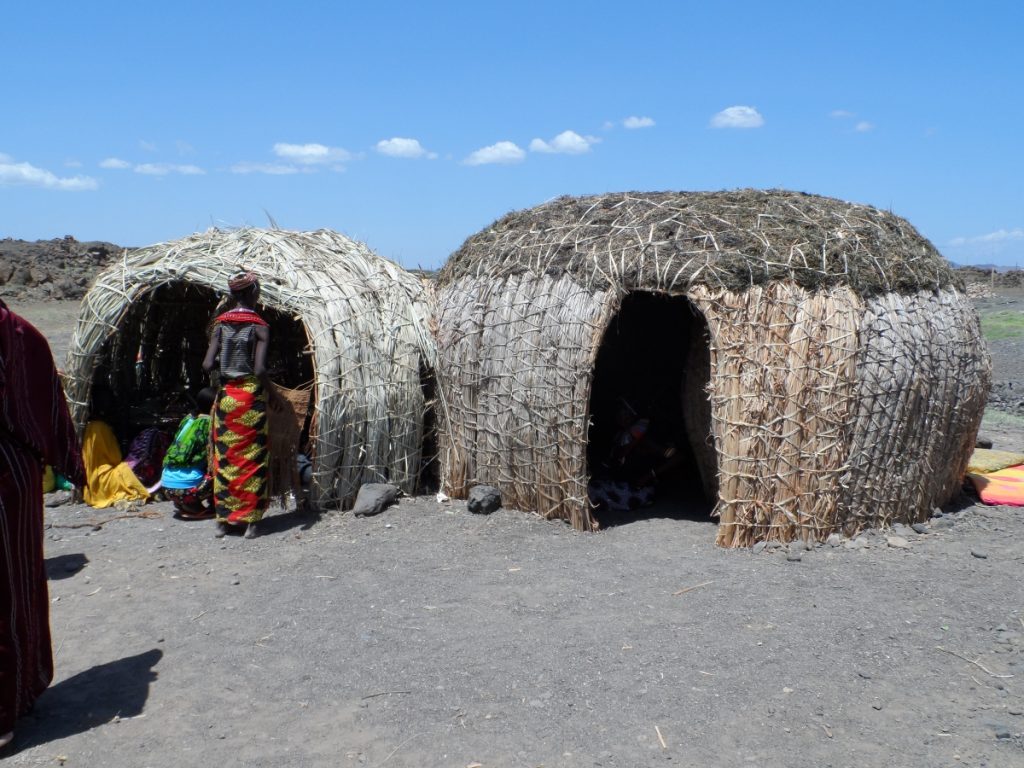 The Kobi Fora also features most of geo morphological traits with fossil deposits of sedimentary creations and hundreds of identified archaeological and paleontological sites. Volcanic Lava also overflows within the petrified forests; the present ecological conditions inhabit most of the floral and faunal species. From Kobi Fora to the north of Allia Bay, expansive paleontological finds have been created dating 1969 with the discovery of paranthropus boisei. In the grassy plains, there are several yellow spear grasses, acacia Tortilis and many more acacia species plus the desert date balanites aegyptiaca and doum palm hyphaene coriacea in scarce gallery woodlands, salvadora persica bush can be seen along Central and South Islands. The muddy bays of South Island come with extensive submerged beds of potamogeton pectinatus which offer a home to most of the spawning fish. South Island National Park is legally protected by the Kenya Wildlife Act cap 376 and Antiquities and Monument Act cap 215 under Kenya legislation. Due to its rare wildlife species, vegetation, birdlife, marine life South Island National Park is one of the best UNESCO World Heritage Sites in Kenya that is worth visiting.

South Island National Park experiences hot and arid climatic conditions from December to March; between June and July-the coolest months while the months of May to September come with strong winds. The park receives rainfall amount of 250mm each year while other areas take a longer period of time to realize rainfall.

How to get to South Island National Park

South Island National Park is located in the southern part of Lake Turkana, about 20 kilometers south west of Loiyangalani and it covers an area of 39 square kilometers. It can be reached both by air and road. By road, Lake Turkana is a 3 days drive off Nairobi through Marsabit and North Horr or Maralal and South Horr. The other option is from Nairobi to Kalokol along the Lake’s western shoreline through Kitale and Lodwar. From Kalokol boat hire services are present to Central Island.

By air, Lake Turkana can be reached through the nearby airstrips and Loiyangalani, southeastern coast of Lake Turkana.