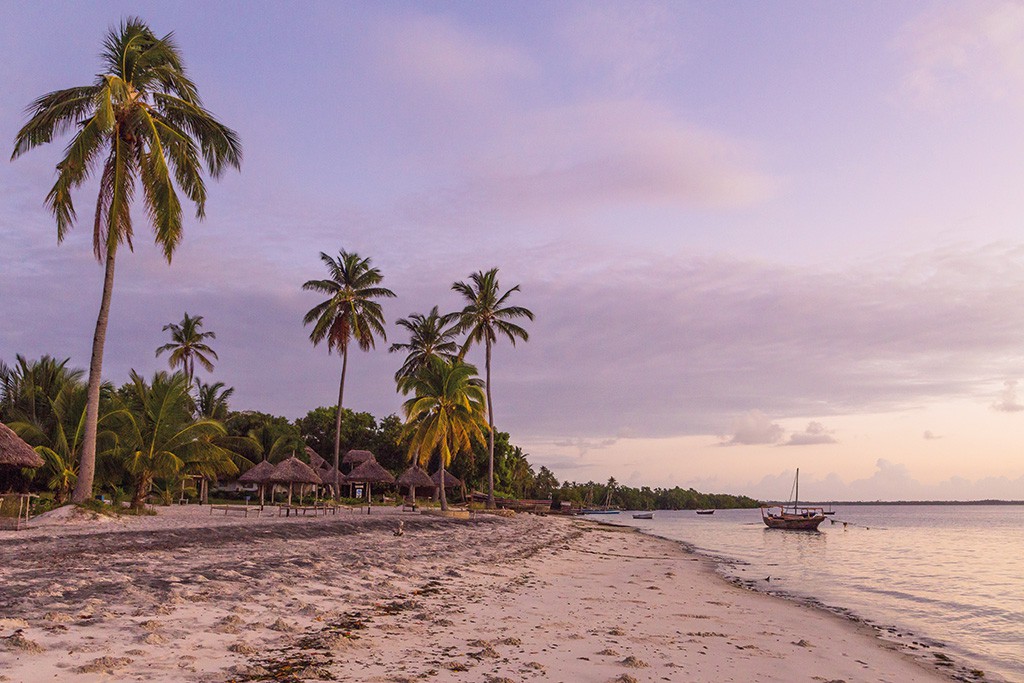 For many years, Zanzibar is popularly called the Spice Island the fact that it features most of the spectacular islands that bead straddles along the shoreline of East Africa a little distance from the Tanzania coastline. Its major island features among the UNESCO World Heritage Site and comes with expansive clove plantations and the nearby Mafia Island. Most of its islands boast thrilling adventures like diving and the notable islands for you to explore here include; 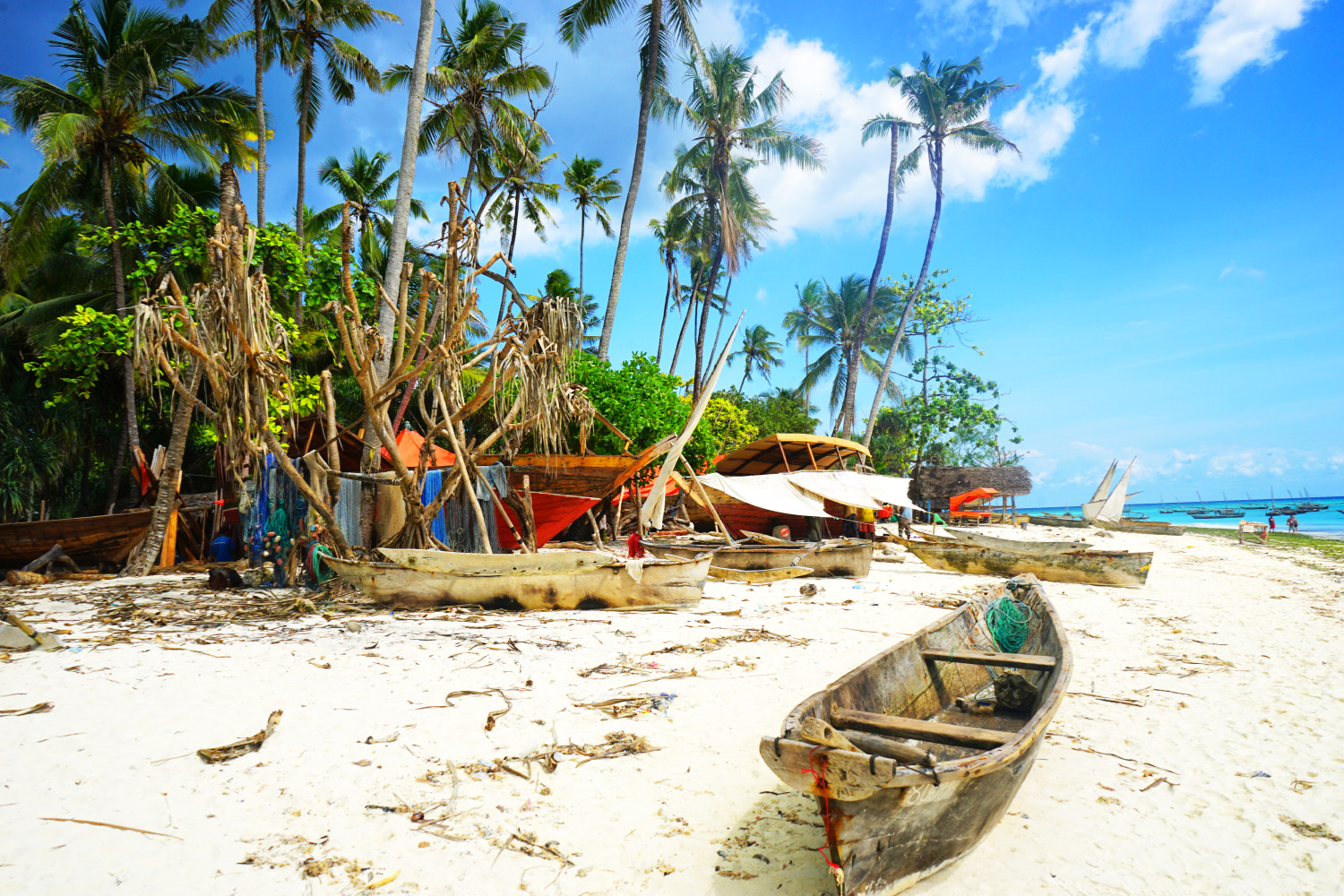 This features the biggest archipelago and in most cases, it is popular as the Zanzibar colloquially. It lies approximately 35 kilometres off Tanzania mainland and 85 kilometres long and then has a width of about 39 kilometres. Most of the islands hug along its shorelines and among others include Mnemba, chumbe and features also many stunning salt white beaches especially Bwejuu, Matemwe, Jambiani, Nungwi a mention but a few and most of these are lovely for one to chill and relax. Besides, this island boasts of its vast number of hotels. There are other amazing attractions that are worth exploring in this area including the Stone Town and several cultural ancient buildings.

This derived its name from the Arab word-morfiyeh denoting group of islands. This is the 3rd most extensive isles which are widely distributed in the Tanzanian coast. Whereas most people believe that this belongs to Zanzibar Island, it is however governed from the mainland and makes up another tiny cluster of islands and atolls within the area.

This is located south of Zanzibar and at one point turned into a few most significant stopovers for the trading vessels from Rome, Egypt, Greece and Portugal. It is a few islands that are not busier like Zanzibar but exceptional for diving experiences as well as sunset cruises. Its nearby water comes with Mainland Rivers which feature whale sharks and an ideal breeding ground for humpbacks. It also has many areas for you to stay including Eco Lodge Pole Pole, Butiama Beach Hotel and others.

Although Zanzibar is popular for its clove industry on the main island, Pemba Island, on the other hand, features some lion share of cloves. It is also popularly called the Green Island and it is a bit hillier and amazingly, more fertile than its sister island. This island can be reached within 40 minutes by air from Dar-es-Salaam, and approximately 48 kilometres north of Zanzibar. It is less visited with a few visitors and accommodation options, especially the Manta resort.

This beautiful island lies within a few kilometres away from Zanzibar and features among the few most remarkable landmarks with its tall lighthouse. This was constructed by the British in 1904 and features annals of maritime history. It witnessed the most popular sea battle between the Koenigsberg and Pegasus around 1914 which later made it the battle of Zanzibar. This island and adjacent water were proclaimed as Chumbe Island Coral Park which features as the first to be established private marine protected area on earth. This island is not popular as a refuge for sea life but also for most of the endangered coconut crabs and unique Aders’ duiker. 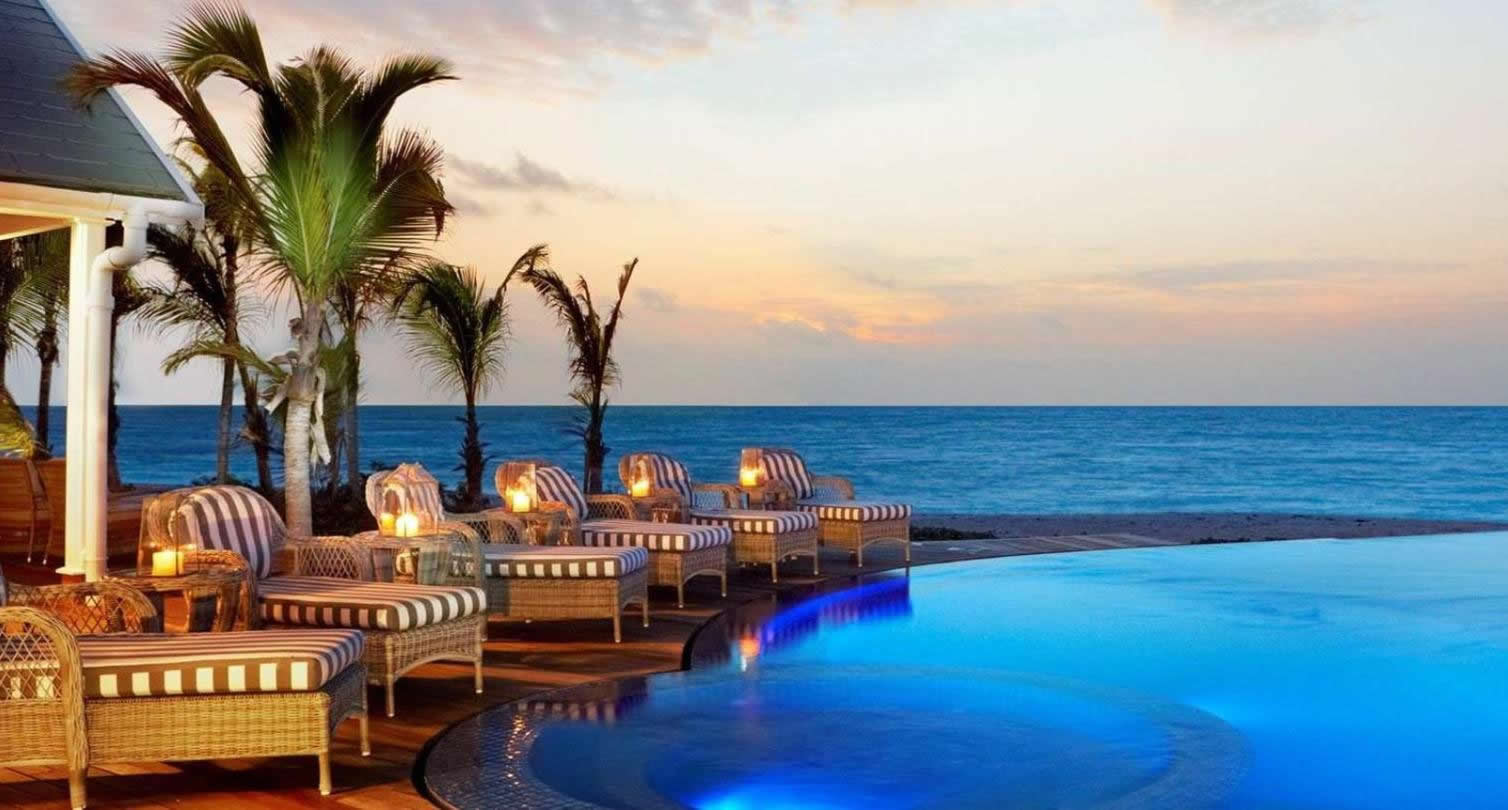 This is also famous as Shungu Mbili and lies between Mafia and Tanzania just within its Marine Park. On its other part, you will find Robinson Crusoe kind of chalets away from the ground with a large thatch roof. The sea around Mafia Island is also significant for diving and Thanda works. These islands feature the docile dugong and turtles.

This island is popular as the Millionaire’s Island and is located about 5 kilometres away from the northeastern side of Zanzibar. It has a diameter of about 500 and a circumference of 1.5 kilometres but comes with an oval reef popular as Mnemba Atoll.

It can be reached within one and half hours’ drive off Stone Town via stunning spice plantations which cover Zanzibar Island. You will also spend about 20 minutes on the boat to transfer to the island. This island boasts of its beauty and total privacy visitors enjoy while on vacation.

In conclusion, the Zanzibar Archipelago features a number of incredible islands which are worth exploring while you are on safari in Africa. For those of you who are planning for your next safari in Tanzania, visiting any of the above islands should be a must in your travel plan and you won’t regret it thereafter.