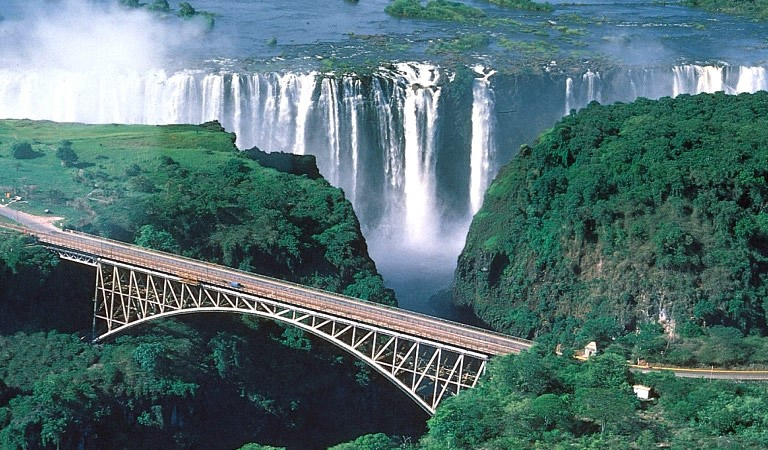 If you are planning to spend your holiday in Zambia, expect to explore more than its wildlife but also most of its historical sites that include among others; 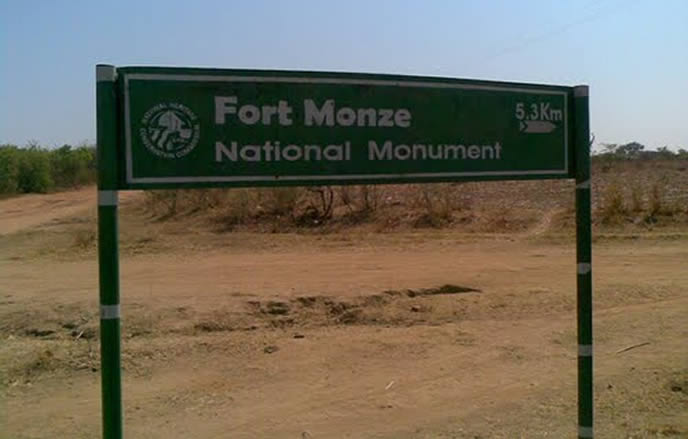 The Fort Monze features as one of the first colonial police posts in Zambia. Within this area, there is a graveyard for the policemen who were in charge this fort. This fort is situated along the western part of Monze.

Nsalu cave and rock painting
This cave is located away from the Great North road about 30 kilometers’ drive to the north of Kanona from Serenje district. The patterned prints are about 12000 years ago and expand for about 20 meters wide and height of eight meters and 20 meters deep at Nsalu hill. It is noted that these caves featured as refuge to Middle Stone Age folks who after passed it on the late Stone Age inhabitants.

Von lettow vorbeck memorial
Along River Chambeshi Bridge, just on the main route out of Mpika to Kasama, you will find the marks in which General Von Lettow Vorbeck the leader of the East African German forces accepted to stop fire during the First World War. There is a monument of the breach loading gun of German army.

Kundabwika rock painting
This huge rock features full information of the patterned art paintings in red shade. It is 96 kilometers off from Mporokoso in the Northern Province.

Kasamba stream grinding grooves
Around the western shore of Lake Bangweulu, in the south of Samfya, exists this remarkable rock extension. This historical site is an ideal man made milling and grinding grooves and it is as old as Iron Age.

Mkomo rock shelter
This rock shelter features the best rock paintings dating early Iron Age. It is situated on the Great East highway in the township of Chipata.

Mumwe stream rock
This historical site features engravings, each of which lies within Mwense Area. For those of you who are planning to visit Zambia this coming season for a holiday, it is such an incredible historical center to explore.

Nackikufu cave
This cave lies within Mpika and it is an example of the most remarkable rock art and paintings. This historical site is a local museum which represents intriguing pattern of life right from Stone Age era till the present day Iron Age.

Niamkolo church
Niamkolo church is believed to have been constructed because of the London Missionary Society around 1895 and features the earliest stone ruin church in Zambia. It was constructed along the banks of Lake Tanganyika along the eastern part of Mpulungu Town.

Nkala fortified camp
This camp was built as a police camp in 1901 on top of Kapilika Nakalomwe hill just beyond the borders of Kafue National Park. Its sketch plan can be sighted along the damaged walls.

Conclusively, Zambia boasts of not only its unique protected areas but also for its outstanding historical sites that you shouldn’t miss to explore. You can as well, incorporate them with other tourist attractions that will reward you with lots of memorable experiences.