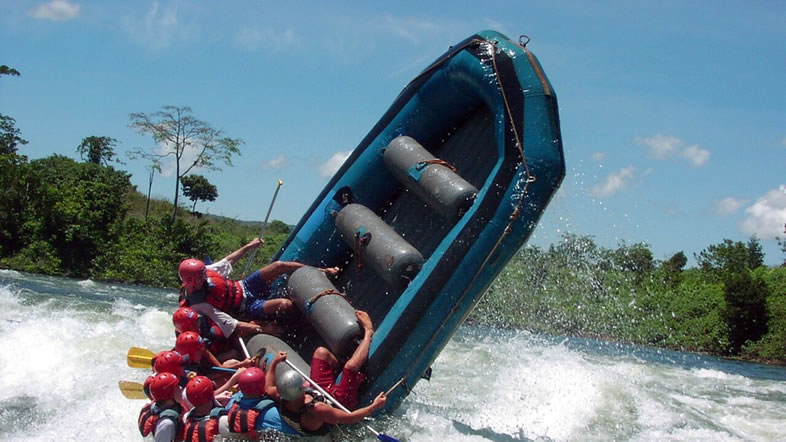 As I stood there, basking in the whispers of nature, my heart calmed with great abandon. I was at the Albert Nile, a breath of fresh air from the chaos of the city. Lazily, an elephant waltzed through a path in front of the Heritage Safari Lodge in Nwoya district. She paused for a second or two, scooped some soil with her elegant trunk and playfully threw it up as if to formally invite other elephants to join her at the hot spring right outside the lodge.

A few seconds later, three elephants emerged. It was just the beginning of the unbelievable riverside experience at the Albert Nile in Nwoya.

After sipping from the spring, the herd walked on, carrying their companions, the egrets, on their backs, towards the Nile. The Nile is obviously more at peace here. Or is she just resting after the tough journey through the different waterfalls? 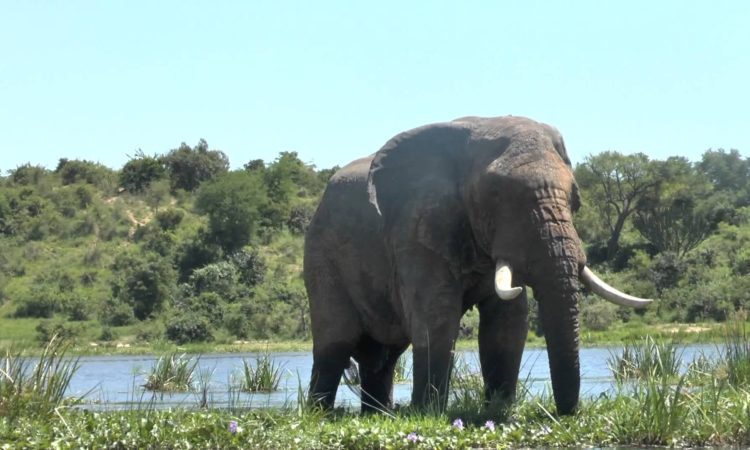 Named the Albert Nile or the Upper Nile upon reaching this point, it stretches from the north end of Lake Albert and slides 210km north, past Pakwach and part of Nwoya to the South Sudan border at Nimule, where it gets a name change to Al-Jabal River or Mountain Nile.

In Nwoya, the Nile rests because there is no pollution. Instead of smoke and factory waste, her banks are occupied by the lazy and chubby hippos.

Residents of Nwoya and Pakwach districts are said to joke about how the Nile is reluctant to flow upon reaching their district because they let her rest.

The river sends a cool breeze up to the lodge during the dry season. But this spot of the Nile is more than just a river; with it comes history and tales of the Luo migration.

Lucky for me, David and Chris Baker, the grandchildren of explorer Sir Samuel Baker, were at the Heritage Safari Lodge and they sought to indulge in the history of the place.

“Do you see right there?” William Lalobo, the director of the lodge, points at the view of the river across. “That is the part of the river that defines the Luo community today; it is called Wanglei,” he says.

Legend has it that Wanglei or Wangloton as it is locally known as the separation point of Gipir (Nyipir) and Labongo (Nyabongo), the two brothers believed to have been the forefathers of the Alur and the Acholi around 1450AD.

“It is said that Labongo went hunting with Gipir’s treasured spear and lost it when he speared an animal and it made off with the weapon stuck to its body. So he returned without the spear and narrated the story to his brother, but Gipir would not understand and demand that he go find it. Labongo painfully braced the wild, looking for the animal he had speared until he found it,” Lalobo energetically retells the legend.

“So when Gipir’s child swallowed Labongo’s beads, Labongo was not forgiving (just like Gipir had forced him to find his spear). He demanded his beads by all means,” he explains.

Gipir is said to have waited in vain, observing his child’s stool, but there were no beads. In the end, he was forced to cut open his own child and recovered the beads.

“The two brothers grew apart and under the mediation of the Jonam chief, Uvungu, they were separated in a place called Wanglei. An axe was thrown into the river to symbolize the separation,” he concludes.

Behold, when the afternoon fades and evening sneaks in, it is time for nature’s own performance. I sat under an umbrella taking in the fresh air, nature started to talk!

Oh how I wished I was a nature whisperer because everything seemed to have something to say. A lizard occasionally crawling up the walls fell quite often and nodded some more, like he too had something to say.

As the Nile whistled, the elephants made their way back across the lodge and threw back some mud; it was like watching a big mama’s dance. The birds passionately sang their favourite tune, while the growling of the hippos provided the base drum of some sorts.

They all seemed to be taking orders from the whistling waves of the Nile. Calls from animals in the wild I could not quite recognize, fell into place and, like the rest, made for a great tune.

Then came the wild butterfly, showcasing its lovely African outfit, tailored just for the evening. When one chooses to go on safari in this part of the country, they get a deal to write home about.

Karuma Falls unfolds on the same route. A few kilometres away is Murchison Falls and the game park that provides for a wide range of animals. The largest national park in Uganda attracts thousands of tourists every year, and ranks as one of best Uganda safari destinations popular for fantastic game viewing, birding, local community tours, hot air balloon safari and boat cruise. It is also one of the best destinations for primates safaris in Uganda with chimpanzee tracking and habituation experience in Budondo forest reserve. 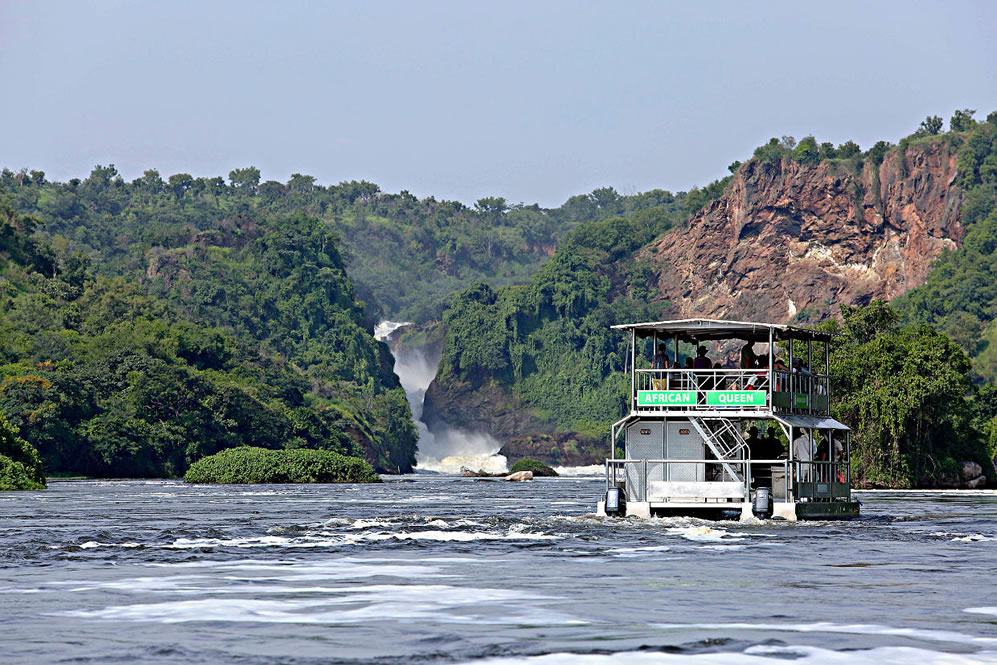 Above all, the rich cultural sights of the north are worth the trip there! For example, did you know that the Luo usually wove a basket, hung it up on a tree and carried a hen to sit on her eggs there till they hatched?

As I walked to my cottage later that evening, it was really humbling. I could not help but think: It is the little things like this that make for a breath of fresh air from the crazy city life.

As I later lay in my thatched round cabin, knocked out from the tasty food, wine and tamarind juice that I had earlier devoured, I wondered why much was not known about the tourism opportunities in northern Uganda. Do Ugandans even know what they were missing out on?