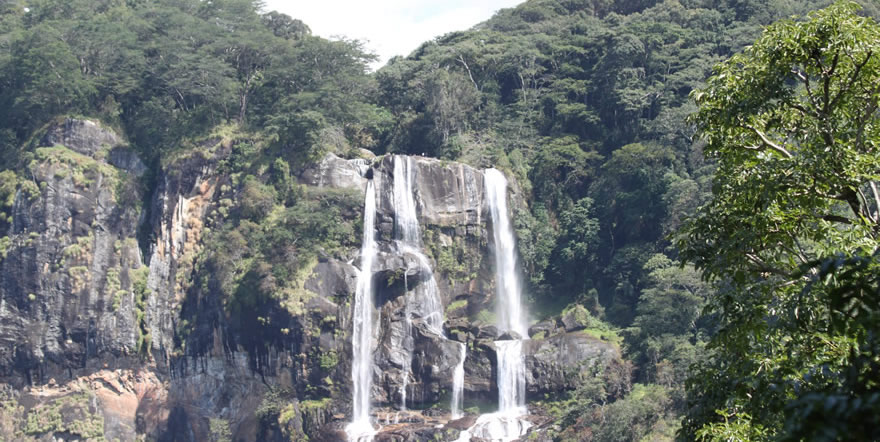 Best described as the Galapagos of Africa, Udzungwa Mountains National Park is located in southern Tanzania and covers an area of about 1990 square kilometres. It first featured as a national forest reserve up to 1992 when it attained its status as a national park. It features diverse tropical floral and faunal species which have positioned this protected area as an Eco-region of global critical significance by World Wildlife Fund and World Biodiversity Hotspot and it forms part of the Eastern Arc Mountains which stretch from the Taita Hills in Kenya to Pare, Nguru, Usambara, Uluguru, Rubeho, Udzungwa and Ukaguru mountains.

Its landscape mainly features mountain ranges and rainforests as well as arid savanna. It also features among the very few safari destinations in Tanzania with about 11 species of primates, 5 of which thrive only within this park boundaries especially the diurnal sanje crested mangabey, endangered Iringa red colobus, Rungwecebus kipunji, Matandu dwarf Galago and Mountain dwarf Galago. 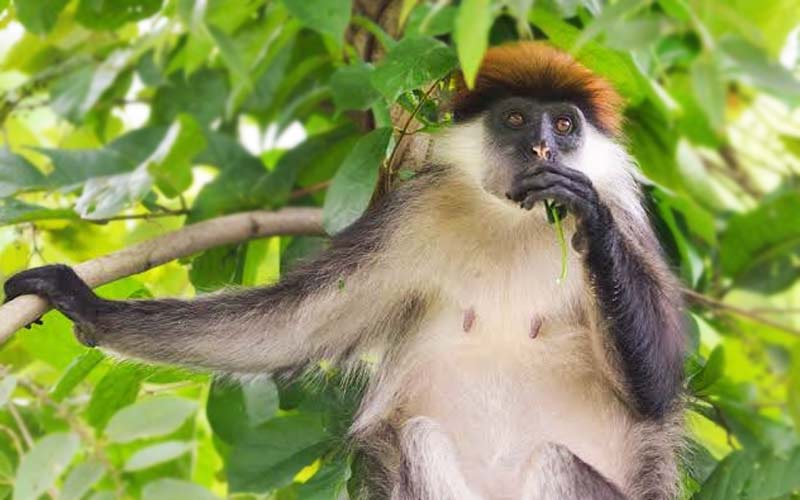 The other primate species include the yellow baboons, blue monkeys, vervets, black and white colobus monkeys. There are also over 400 bird species for you to spot out at this park, 12 of which are endemic to the Eastern Arc Mountains and most of them include the Rufous-winged sunbird.

The notable carnivores include lions, leopards and the reptiles and amphibian species with most of the forest geckos Cnemaspis Uzungwae and frog phrynobatrachus Uzungwensis that are endemic to this area. There are also several butterfly species and for botanists, there are over 2500 distinct plant species 160 of which are medicinal and others are endemic to the region.

Udzungwa Mountains National Park’s main tourist activities include hiking, trekking along the hiking trails like Sonjo trek, camping trek on the Lumemo trail as well as the usual walking tours along the Sanje River waterfalls trail that takes about 4 hours and allows visitors to engage in swimming. 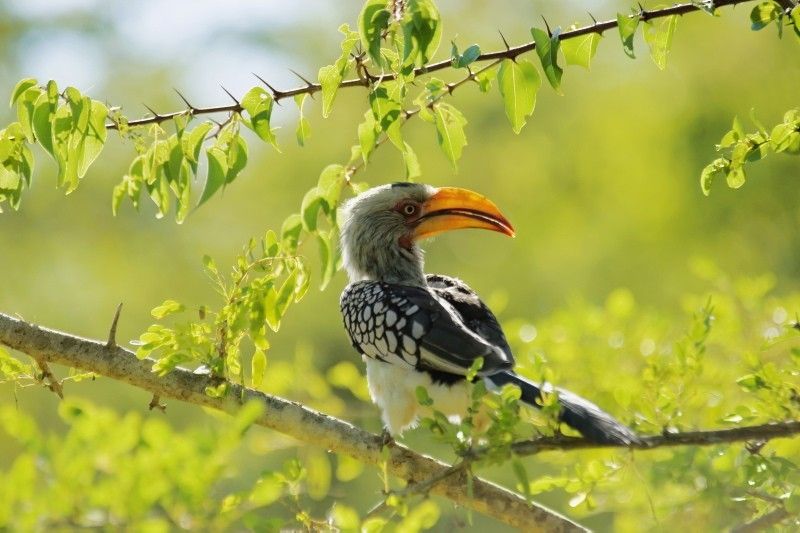 Udzungwa National Park is an all-year-round safari destination in Tanzania. The temperatures are ideal and higher from October to March and cool from May to July. Depending on the month that you will be visiting this park, the average temperature ranges from 25 to 30 degrees Celsius and sometimes it can go up to 35 degrees Celsius.

The average temperatures range from 17 to 23 degrees Celsius. It experiences both wet and dry season. The long wet season starts from March to May and the roads tend to be slippery and muddy making it a bit challenging for visitors to navigate through the remotest routes to the park. It is therefore highly recommended to hire a 4×4 car in Dar-es-salaam if you are to visit this park in the wet season. The dry season takes place from June to October and this is ideal for visitors to explore the park’s natural wonders. 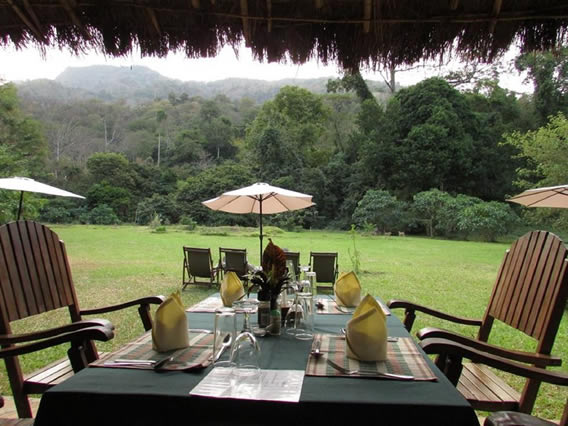 There are no safari lodges at Udzungwa Mountains National Park but camping is the ideal option for your overnight stay at this park. In Mang’ula, you can also spend a night in local guesthouses that offer budget accommodation. Udzungwa Forest Tented Camp is another accommodation option for you. It’s then a wise idea to rent a car with a rooftop tent or bush tent and full camping gear if you are to drive your own adventure to Udzungwa Mountains National Park in the southern part of Tanzania.

In conclusion, Udzungwa Mountains National Park is remarkably one of the virgin safari destinations in Tanzania that you should consider a must to include in your travel plan and you won’t regret in life. Your plan your safari through a local tour operator, or drive your own adventure by renting a strong 4×4 jeep with full camping gear or rooftop tent from Tanzania’s credible car rental agencies such as 4×4 Tanzania company.