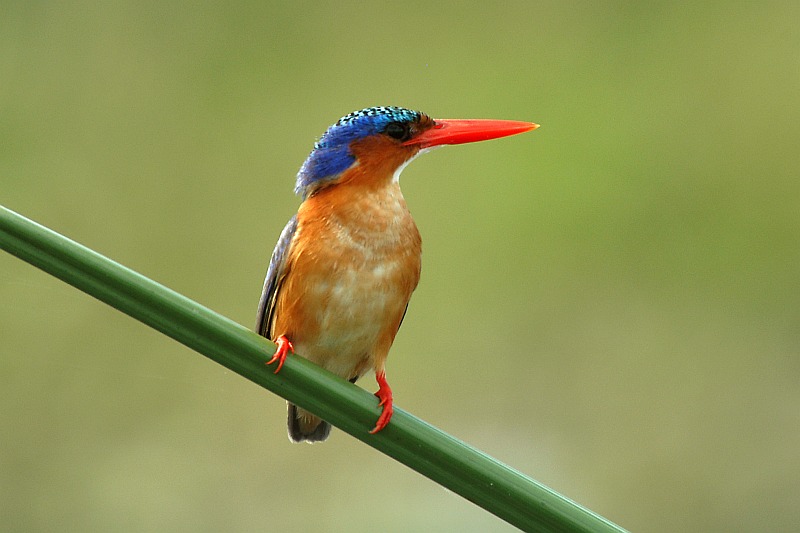 Malawi like most African states is remarkably a few birders’ paradises that you need not to miss to explore this coming season. Over 650 distinct birds are widely distributed throughout this small country and 10% of them are never found in any part in South Africa, 80% of them are identified species and the other per-cent is for migratory bird species mainly from Europe and Asia.

There is a wide range of birds for you to sight at right from the Marabou stork to Locus finch. Besides, it is strategically located near the Equator that also makes it an ideal path for most migratory birds while its river plains, plateaus, mountains inhabits most of the territory birds as well as Lakes. Like most countries, Malawi is ideal for birding especially at the close of the dry season mostly late September to end of April. The winters at the northern hemisphere are also believed to be perfect for this lovely experience. It is equally perfect in November and December. 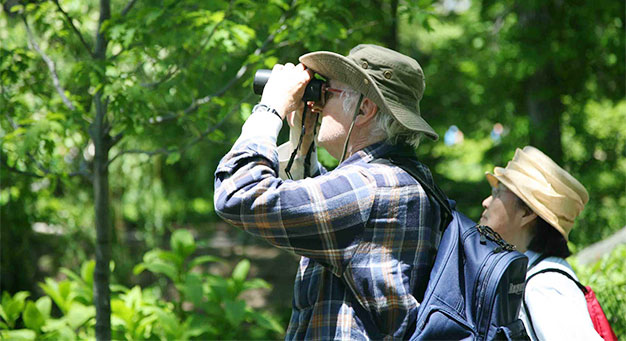 The key birding areas in Malawi include Lake Malawi where several aquatic birds thrive including pel’s fishing owl, African fish eagle which also features as the national bird of Malawi. Along it’s shores, there are palms which attract the collared palm thrush, palm swifts and the great baobabs feature mainly the spotty spine tails plus the swept-back wings as well as the pied kingfishers, golden and the brown-throated weavers can easily be spotted. Others include the white breasted cormorants and marabou stork.

The Brachystegia woodlands on the other hand inhabit distinct bird species including the scimitar billed wood hoopoes, Whyte’s barbets, Souza’s shrikes, Boehm’s flycatcher, blue sunbirds and others. The other areas include Malawi’s forests especially at Kalwe forest, Nyika near Nkhata bay and thyolo and Mulanje area. The notable birds for you to sight at this point include the stripe cheeked bulbul, grey olive bulbul, Sharpe’s akalat, trogon, white-winged apalis, green headed oriole, Bertram’s weaver, red faced crimson wing and many more.

The mountain and hilly areas especially around Nyika and Mulanje where you have opportunity to spot out birds such as striped pipit, rock Cisticola, scornful chats, bustards, buzzards, wattled crane, red winged francolin and many others.

Around the urban centers, you can sight three owls especially around the capital city that is to say the pearl spotted owl, scops owl and huge eagle owl which can easily be spotted in Nature sanctuary.

There are also several barbets plus pennant winged nightjar, sharp billed honeyguide and others. Other incredible birding spots in Malawi include the Heuglins guesthouse, Chintheche Inn, Mumbo island, Mvuu camp, Ku Chawe Inn a mention but a few.

Conclusively, Malawi is one of Africa’s smallest nations but rewards bird lovers with amazing birding experiences a fact that it features several habitats that inhabit varied bird species.